Incredible but true ! Indian currency was used in Pakistan for a year after independence 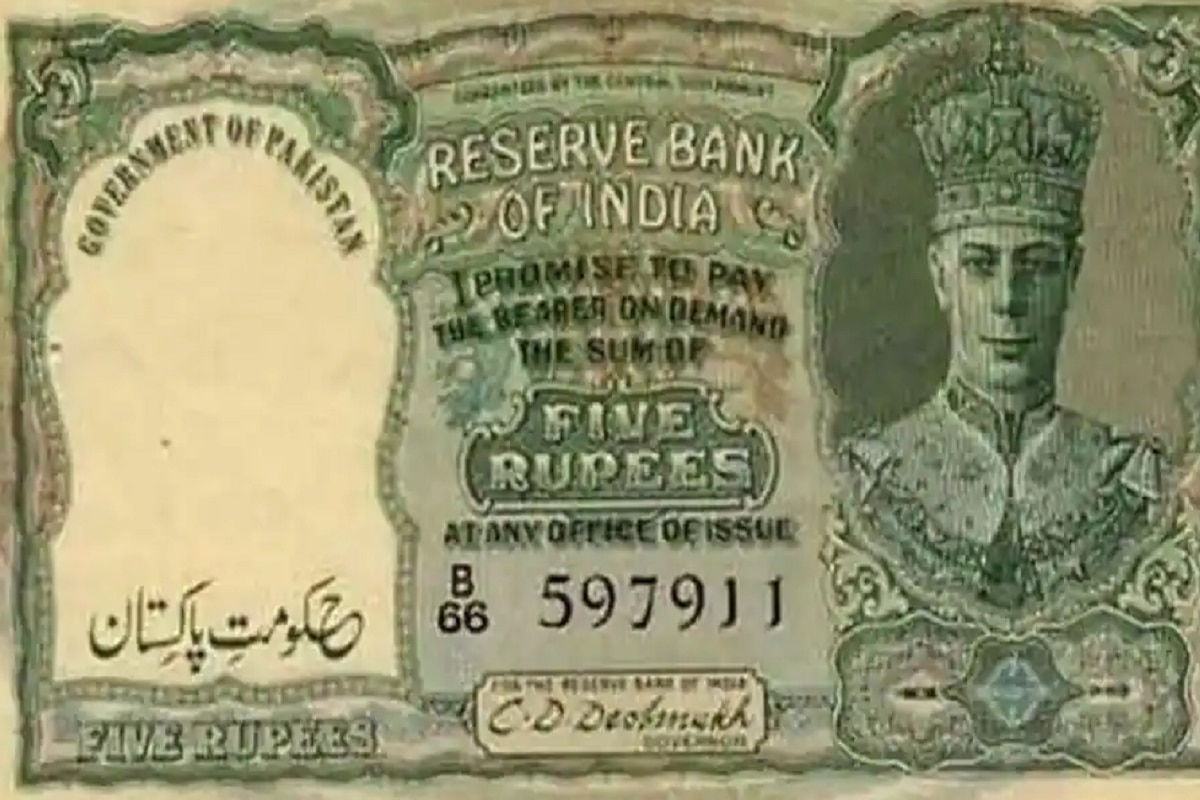 New Delhi: India is set to celebrate its 75th Independence Day on August 15, 2021 amid the deadly COVID-19 pandemic. India was liberated from British colonial rule in 1947 after tremendous fighting and sacrifice. But do you know how India and Pakistan operated immediately after the partition? It should be noted that during the partition, Pakistan did not have a central banking system. Shortly after independence, the partition between the two countries led to massive violence and which ultimately resulted in the division of territories, powers and property.Also read – Time to worry again? India registers 23,529 new COVID cases, 24% more than yesterday

After independence, the two countries also had to grapple with several issues such as currency and currency, foreign exchange and public debt management, the transfer of personnel and property, and the distribution of profits, assets and liabilities. Also Read – Rohit Sharma lookalike spotted enjoying Sharbat in Pakistan, viral photo sparks hilarious memes

At that time, the Indian government appointed a special cabinet committee “to examine the administrative consequences of partition and take the necessary steps for the transfer of power to the two dominions.” Read also – October 2021 public holidays: banks will remain closed for up to 21 days next month | Complete list

As reported by Zee News, the Reserve Bank of India at that time provided foreign exchange to Pakistan and simultaneously acted as a central bank until the establishment of the State Bank of Pakistan.

Therefore, it should be understood that Pakistan used Indian currency as its own and had the Government of Pakistan printed on it in English and Hakumat-e-Pakistan printed in Urdu on the white area of ​​the note.

According to updates to the RBI documents, “Under the terms agreed upon, the Bank was to be the monetary authority in Pakistan and the banker of the central and provincial governments of Pakistan until the end of September 1948. It was also required to manage Pakistan’s trade. control and public debt until the end of March 1948.

Later, an agreement was reached that currency and coinage would remain common to the two territories until March 31, 1948, then over the next six months would be a transition period in which Pakistan overprinted banknotes in Pakistani areas, but banknotes from India that are already there in Pakistan would continue to be legal tender there.