This is what is happening in the Indian country 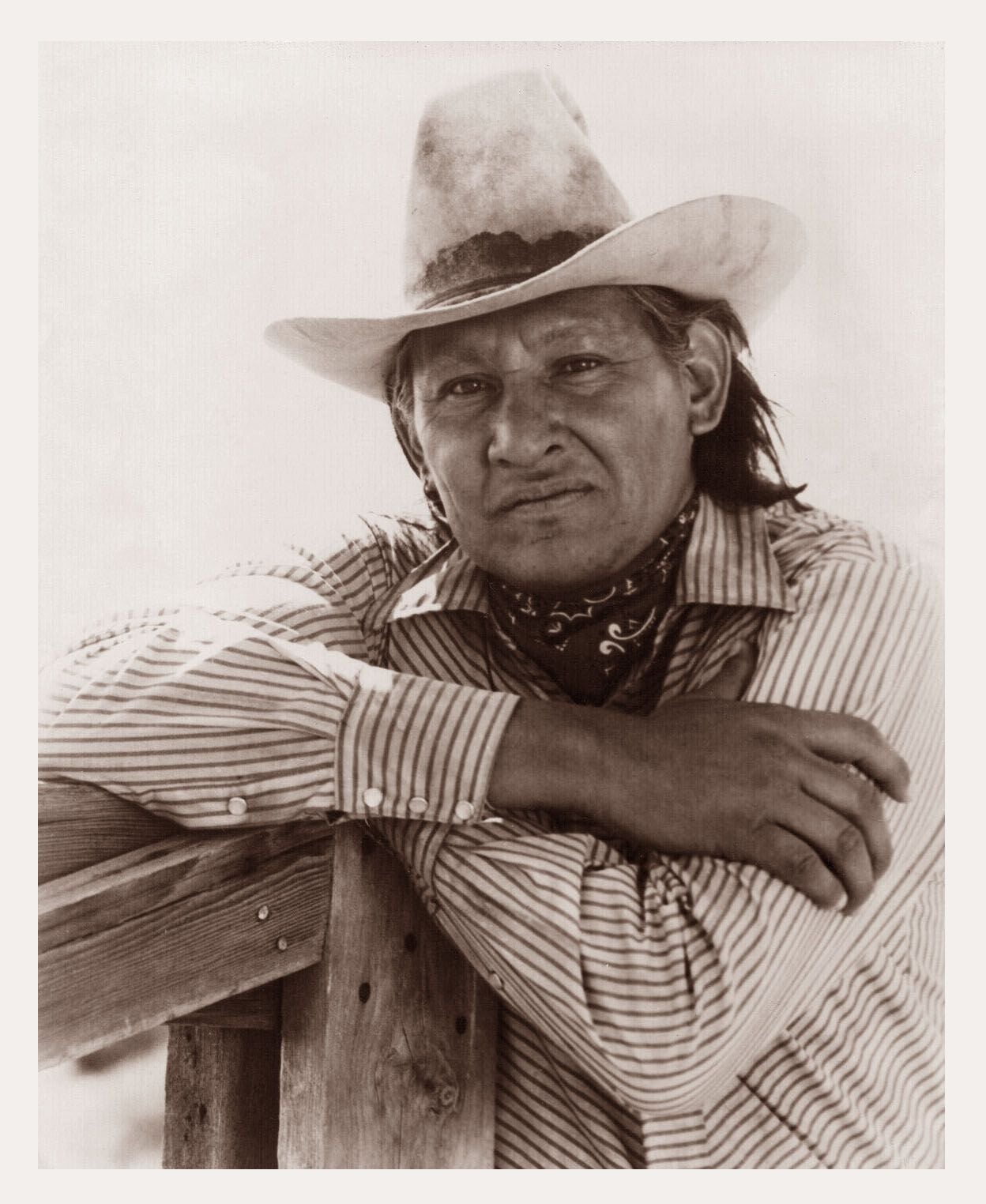 Memorial Day weekend offers many opportunities to honor and recognize resourceful and inspiring Indigenous role models, from a Muscogee movie star to Navajo Code Talkers to a powerful and influential Native American politician.

How are you going to make this coming week an unforgettable one? Check out Native News Online’s guide for the best of what’s happening in Indian country.

In the 1975 Oscar-winning film “Flight Over a Cuckoo’s Nest,” Muscogee actor Will Sampson delivered a knockout performance without saying a word.

As the deaf and mute Chief Bromden, Sampson commanded the screen along with Jack Nicholson and Danny DeVito.

On Saturday, May 29, the late actor’s genius will be officially recognized with an induction into the Oklahoma Movie Hall of Fame at the Historic Roxy Theater in downtown Muskogee Oklahoma.

“Flight Over a Cuckoo’s Nest” was Sampson’s flagship film. The actor, who died in 1987 at the age of 53, went on to star in films including the Clint Eastwood western “The Outlaw Josey Wales”, “The White Buffalo”, in which he played Crazy Horse and Charles Bronson was chosen as Wild Bill Hickock and “Poltergeist II: The Other Side”.

After a 2020 no-powwow on the Fort Berthold reservation, the Four Bears Powwow is back and taking place in person.

The powwow normally takes place every year on the lands of the MHA nation – the three affiliated tribes of the Mandan, Hidatsa and Arikara.

A kaleidoscope of native dances for everyone from toddlers to their golden years, the Pow Wow is packed with specialties for chicken, grass, jingle and more. And these are high stakes contests, with prizes going up to $ 1,200 for first place, and 2021 Gulf Stream Trailers.

The Powwow will also have food trucks and an arts and crafts vendor market. If you want to be part of the action and can’t attend in person, you can tune into KMHA 91.3 FM or kmharadio.rog.

The Crazy Horse Memorial in Custer, SD, will host internationally renowned hoop dancer and recording artist Kevin Locke on Saturday, May 29. WHEN: Saturday May 29, 6:30 p.m.

This weekend, Kevin locke, an internationally renowned Lakota and Anishinaabe hoop dancer, recording artist and educator, will perform in a special evening performance.

Last year, Locke was named a Peace Prize laureate by the Swiss-based nonprofit International Academy of Humanities and Culture, and he also received a Cultural Capital Fellowship from the First Peoples Fund in 2019.

The documentary “Navajo Code Talkers: A Journey of Remembrance” will be available for free streaming from Saturday, May 29 through Monday, May 31 on the Smithsonian’s National Museum of the American Indian website.

OR: Look on the Smithsonian Museum of the American Indian website

Presented by the National American Indian Museum at the Smithsonian Institution, the documentary will be available free online from Saturday morning through Monday evening.

The Codetalkers devised code for use on the battlefield in their unwritten language, and it was never broken by the enemy. Gold and Silver Medals of Honor were awarded to some 400 Code Talker veterans by the United States Congress in 2001.

To learn more about the film, visit www.TheNavajoCodeTalkers.com.

United States Representative Sharice Davids, member of the Ho-Chunk Nation, will celebrate the launch of her new children’s book “Sharice’s Big Voice”, with a virtual event on Thursday, June 3.

“The great voice of Sharice” An illustrated autobiography by revolutionary Native American politician Sharice Davids, encourages children to speak the truth to power and make sure they are heard.

“I wanted the book to show that everyone’s journey is different, but everyone’s journey can take them to so many different places,” Davids, a Kansas City congressman and member of the Ho-Chunk Nation, said in a statement. “To me, I felt like I had a story that a lot of people could understand and maybe even connect with.”

Davids, one of the first two Native American women in Congress and the first LGBTQ congressman to represent Kansas, will celebrate the book launch with a free virtual event on Thursday, June 3, hosted by the Raven Bookstore in Lawrence, Kansas.

Participants do not need to purchase a book to attend. They can choose to purchase a signed copy for themselves or donate a book to the Lawrence Library Foundation, which will be distributed to local youth.

The launch will be a double dose of Native American political power. Davids will be joined by Kansas State Representative Christina Haswood, a member of the Navajo tribe and the youngest member of the Kansas House.

“Sharice’s Big Voice” is co-authored by Nancy K. Mays, Kansas City-based author and lecturer at the William Allen White School of Journalism at the University of Kansas. The book also contains information on the Ho-Chunk Nation, written by John Greendeer, former President of the Ho-Chunk Nation, and is illustrated by Joshua Mangeshig Pawis-Steckley, an Ojibwe Woodland artist from Barrie, Ont., And member of Wasauksing, First Nation.

Additional information can be found at The Raven Bookstore.

An upcoming event? Send us an email: [email protected]

we launched Indigenous News Online because the mainstream media often overlooks the news that is important, it is aboriginal people. We believe that everyone in the Indian country deserves equal access to news and commentary concerning them, their loved ones and their communities. That’s why the story you just completed was free and we want it to stay that way for all readers. We hope you will consider making a donation to support our efforts so that we can continue to publish more stories that make a difference to Indigenous people, whether they live on or off reserve. Your donation will help us continue to produce quality journalism and raise Indigenous voices. Any contribution of any amount, big or small, gives us a better and stronger future and allows us to remain a force for change. Donate to Native News Online today and support independent Indigenous journalism. Thank you.

Tamara Ikenberg is a Native News Online contributor. It covers the tribes of the southwest as well as native arts, culture and entertainment. She can be reached at [email protected]